PANAGIOTIS NOUNIS, THE IMPOSITION OF USING THE MASK LEADS TO CHANGE OF PERSONALITY AND PSYCHOPATHOLOGICAL DEPRESSION OF PEOPLE

(The “Psychology of the Mask”)

It is obvious to all of us that we now live in an unprecedented "New Normality" in which various spots of mental and psychological degeneration of personality disorders of the people living in the Society have appeared.

Today, the rigid State and materialist Morality of the dragon Leviathan imposes new and unprecedented manners and customs in the open or closed societies of people. All of which deprive them of the individual and social freedoms granted until yesterday, violating individual and religious rights, suppressing the freedom of the person, severely restricting the autonomy and free will of the people by state decrees and terror laws.

Degeneration, of course, is at the core of society and states, that is, at its core is the personality of every human being, and so we observe as neutral observers a peculiar and abhorrent ontological degeneration and an emerging psychopathology.
The psychopathology of the "protective" mask.

Obviously, this is a massive disturbed hysteria and a personality disorder in progress alongside the various social masks that people wear.

With the disorders of the human personality, thinkers, philosophers, psychologists, psychoanalysts such as Hippocrates, Gall, Sputzheim, Kretschmer, Morel, Lombroso, Freud, Jung, Balogiannis, etc. have been busy from time to time.

Because of all these mental illnesses in such psycho-traumatic conditions that each of us lives, individuals develop defense psychic mechanisms in order to achieve the balance and homeostasis of human psychology. We are not going to deal with them in our present psychological note.

The essential attack, which today suffers the people with stormy and relentless fire mainly from the mercenary media and the subhuman (=υπάνθρωπη) state decrees whose ultimate goal and purpose is the absolute submission, the indiscriminate discipline and the brutal humiliation of the human herd, are mainly its Central Nervous System in order to develop a series of anxious nerves and mental disorders.

In recent months, people are facing a sudden experience, which seriously injures the psychosomatic existence of the individual, since as the issue of coronavirus is presented in general, it seems that its existence is immediately threatened. With this cultivation of the immediate danger of the individual's existence, the various "enlightened" circles create the intense feeling of anxiety and maximum insecurity. Since before the time of the coronavirus, people had a lot of anxiety but also a series of normal and unsafe insecurities. Consequently, the limit was deliberately increased, rather the limit was extended and they created a new limit against the psychic resistances of human psychosynthesis.

In addition to the biological and physical disorders that people now suffer from, from excessive anxiety about the issue of their protection from a virus, there are a series of psycho-mental disorders, as there is no longer the ability to concentrate and focus on a subject, inability to memorize, mental of critical thinking and confusion of rational energy, inability to compare public statements, passivity and ample compromise, indiscriminate obedience to new laws and decrees, social compliance without activating rational thinking, etc.

And all this is happening to us deliberately, in our opinion, since anyone with the help of Psychobiology can understand it in detail and more extensively, as the human brain from the series of daily psychedelics and persistently excessive external stimuli received, the Central Neural remains activated in hyperstimulation and "alertness", overemphasizing the feeling of immediate biological threat or imminent death from direct or indirect coronavirus infection.

This alone reigns, for better or worse, instinctively and neurobiologically in the neural networks of the brain of the "social beings" of the "new normality" that methodically imposes a global terrorism on the souls and hearts of people.

Global terrorism, aimed at the deepest and most massive mental degeneration of individuals, is now methodically imposed by the well-known "democratic" pillars of Leviathan, together with the unprecedented and peculiar conditions ordered by the authoritarian civil servants of the earth, the ultimate goal and aim at the ruthless power mania (=εξουσιομανία) of the peoples, the mental, the psychological, the psychiatric as well as the spiritual strain and exhaustion en masse of the people, in order for mental and psychiatric diseases to occur, logically and in a delayed manner, and through these new conditions to occur and the absolute social control and the absolute social compliance of the most mentally ill people.

The ones that have just been recorded are known mainly to psychologists as they are old and classic experiments of Social Psychology.

From a theological and spiritual point of view, however, there is always a bright way out and an essential solution to the modern and seemingly dead-end (seemingly!) Human trials.

Orthodox Patristic theological thought clarifies and touches all these things in their essence since it is known to theologians that the course in the End and in the Revelation of the present apocalyptic times that people live, is a course in the midst of pain and suffering.

After all, this is a highly dramatic and tragic pregnancy, the revealed theological plan of the divine economy, which Theo-Logical plan overturns, opposes and especially overthrows the opposing, nihilistic and demonic forces that lead man to the inner , the egocentric aggregation of the narcissistic self, in its unlovable autonomy from the society of Other persons, opera leads to despair and the realization of a methodical psychosomatic suicidal end, before the biological end.

The use of a mask by faithful Christians during divine Worship and by other types of religious people, regardless of religion or denomination, proves de facto the premeditated Deicide (=Θεοκτονία), that is, the death and the horrible stench of the corpse of a God which is very prophetic by great Philosopher and Psychologist Nietzsche. The impending Murder by believers and unbelievers also marks the psychopathological fratricide of the neighbor and the Other fellow human being.

The hopeful apocalyptic theological literature and the theantropistic patristic theological thought point out to us again and again with wonderful allegories and intense symbolism, that in the divine plan of the theological Economy lurks especially the final Satanikcide (=Σατανοκτονία) and the final defeat of Evil as well as the eschatological condemnation of satanognomudes (σατανογνωμούντες) people and spirits, the deadly blow of the vicious bench dragon, by routhless prophets and theophilous christophorous, by the grace of godmens.

But in order to achieve this, the «theology of sterilization», the «theology of fear», the theology of the non-existence and uprooting of varius passions must be affected, since in patristic theology there are no positive or negative passions, but rather only benevolent passions, very well passions, which are perverted through the human will. For this reason, a significant and subtle stupidness prevails in the Christian and heterodox circles in view of the coronavirus, and a sterile slogan about "virtuous" and "ascetic" apathy.

It should be noted that Hinduism, Buddhism, Sufism, Judaism, and finally Christian apathy, highlight the psychology of religion, the psychopathology of the masked "believers", and prove the famous, indisputable, the pervasive religious stupidity of some believers or unbelievers, since they essentially short-circuited their logical, spiritual and mental energy.

And all this leads us to the very useful holistic conclusion, that the state and ecclesiastical imposition of the use of a mask leads to a significant alteration of the human personality (faithful or unbelieving) and to a particular psychopathological degeneration of humanity, due to the fear they sowed in human existence.

This fear is not that unadulterated and benevolent fear but it is a destructive and misanthropic fear which is either repelled, or turned into a hard heart against Others, or if you want it is cleverly disguised under a mask (without a mask!) of cold indifference and apathy. The mask is like the icing on the cake. (Nikos Matsoukas, THE SATAN, p. 154).

Finally, from anxiety disorders due to the existential fear of death, we lead humanity to compulsive nerves along with compulsive ideologies and thoughts, to depressive psycho-emotional nerves with tendencies and extensions of self-destructive and non-self-destructive.

What the "New Normality" managed to do, the new Scientific Ethics of the dragon Leviathan, which goes by the name of Statism and Caesaropapism, is to introduce the vast majority of people in a satanic way, in its psychopathological and neurobiological phobias as microbiophobia, claustrophobia, agoraphobia, which these specific phobias from a spiritual, mental and theological point of view, signify and highlight the egocentric aggregation of the narcissistic self, that is, anthropophobia or fratricide or misanthropy. 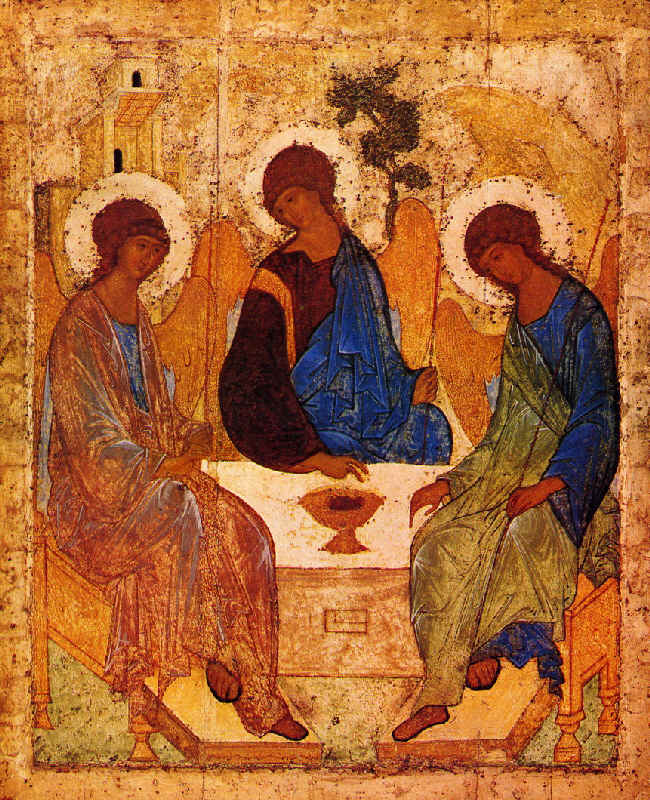 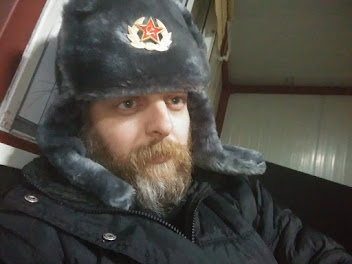